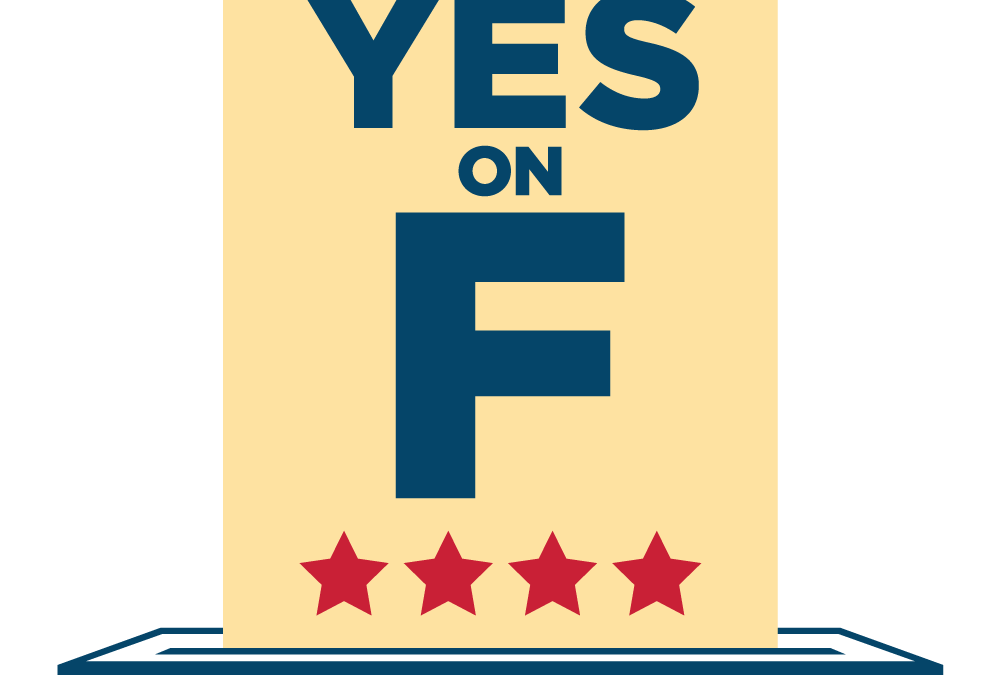 In early September, the San Francisco Chronicle recommended “no” on Prop. F, the local ballot measure to extend voting rights to 16- and 17-year-olds for local elections. The Chronicle devoted just a few sentences to considering the proposition, and brushed it off with misguided comparisons to other legal age limits.

A month later, the newspaper published an op-ed from youth leader Oliver York, who soundly refutes the Chronicle’s claims and makes a strong, personal case for lowering the voting age and voting YES on F. Oliver’s op-ed here is excerpted from the Chronicle.

Letting 16-year-olds vote in local elections? My parents thought it was ridiculous, too. San Francisco is always on the leading edge, but this seemed like a step too far.

The argument that swayed them may surprise you: Believe it or not, Proposition F is not about entitling teenagers. Instead, it is designed to create lifelong voters, helping counter a national epidemic of voter disengagement.

The research is clear — voting is a habit and, the earlier one casts their first vote, the more likely they are to keep voting. Unfortunately, 18 is a spectacularly bad age to pick up a lifelong habit. Facing intense life transitions, many 18-year-olds do not begin voting until they are in their late 20s. At 16, on the other hand, young people are perfectly positioned to form the habit of voting — on local issues, supported by peers, parents and teachers, while still immersed in the city they call home.

After unanimously endorsing Prop. F, the San Francisco Board of Education committed to implementing curriculum to ensure youth are prepared for their first election, to teach future generations to be informed voters.

I’m part of the group of young people who brought this idea forward. Yes, we’re still teenagers and we do teenage things. But we’re also San Francisco citizens who care deeply about this city, and want to help advance solutions that will make the city better. This is reason for hope.

Giving 16- and 17-year-olds local-only ballots will increase voter participation over the long term. Unfortunately, I won’t be 18 by Nov. 8. Instead, I am asking you to vote “yes” on Prop. F — not just for 16- and 17-year-olds, but for the health of our democracy.

See this piece alongside the Chronicle’s view here, and help youth win in SF!