The Youth Vote as a Feminist Fight 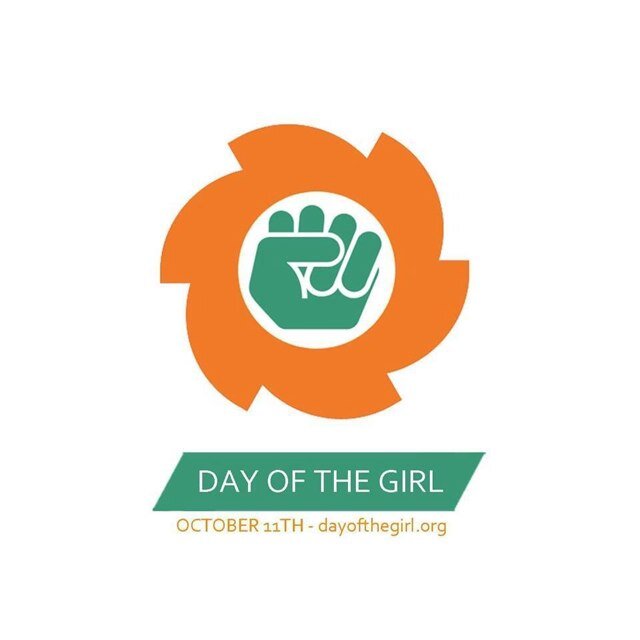 At Day of the Girl-US, we operate at the intersection of two undervalued groups: youth and female-identifying people. Young people are told over and over that their voices are unimportant in decision-making. That when they’re older they’ll be able to understand things that they can already very clearly work out for themselves. On top of this, there is a political gender divide that rears it’s head very early in our lives. Girls are taught from a young age to view boys as leaders and politically savvy and themselves as inherently weak and not fit to lead. These learned views leave youth issues under-prioritized in government, and girls’ issues even more so.

In high school, I would lobby Congress every year with School Girls Unite. During these trips and other activist organizing, I often got the sense that I was perceived as “cute.” It felt as if adults would look at me and my peers and think ‘aw, how sweet of these girls to try and learn about this!’ or, ‘look at them with their cute little opinions!’ Meanwhile, I always was frustrated that my male-identifying peers were celebrated for their interest in politics and leadership. I couldn’t help but feel that if they showed up to our lobby days or spoke at the same events as that I did, they would be greeted with remarks like ‘look at this congressman-to-be!’ and ‘what a great young leader!’ We were cute, but boys would have been impressive. I saw it in my activism, I saw it in my classrooms, and I saw it with my friends. Our female voices were never taken as seriously as boys’, and youth voices were not being taken seriously in the first place. (I was very lucky to find circles where my leadership and opinions were valued – shout out to the Global Campaign for Education-US and the Youth Activism Project who took chances on me as a young activist).

Studies show that girls are less politically inclined than boys because of lifelong misogynistic socialization. According to a policy report from the American University School of Public Affairs, college-aged women are much less likely to be politically ambitious for a number of reasons:

These trends are tangible evidence of the devaluation of the female gender and toxic masculinity (particularly in the point regarding sports and winning – why are boys taught that these things are so fundamentally important?). Patriarchal forces are inescapable, especially in politics.

This gap also manifests itself in the overwhelming underrepresentation of women in politics. As of March 2015, women hold 20 seats in the U.S. Senate and comprise just 19 percent of the U.S. House of Representatives; less than a quarter of state legislators are women and just six women governors lead states. Without female political leaders, women’s and girls’ issues aren’t prioritized, because they aren’t perceived by government officials as valuable. But if girls are taught from a young age that their voices matter in decision-making, there is potential to tip the scales.

By lowering the voting age and improving civic education in schools, girls will be able to experience being an important part of the political process. They will be able to see how powerful they are. Not to mention that youth deserve to be able to vote considering they work without limits, pay taxes on their income, can drive, and can be tried in adult courts. These are just some of the reasons why I, and Day of the Girl-US, am fiercely dedicated to this cause and look forward to being a part of the fight for the youth vote.

Eliana Stanislawski, 20, is the campaign chair of Day of the Girl-US. The organization’s press release endorsing Vote16USA is here.