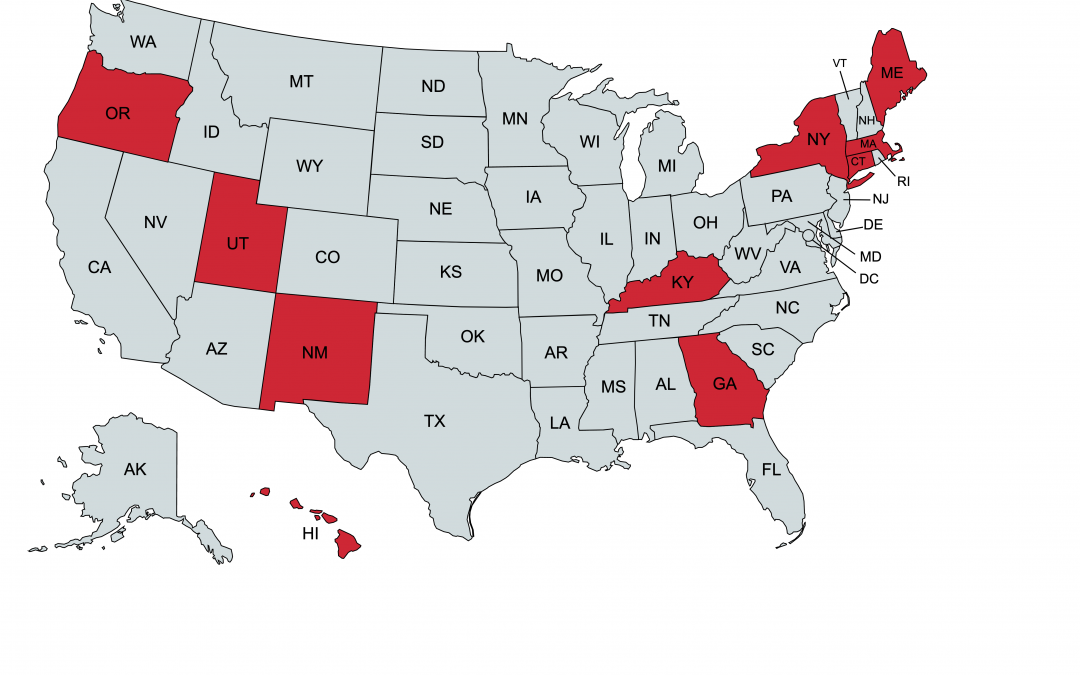 Young people and elected officials are working on legislation to lower the voting age in states across the country, and we’re here to help you keep track of the action. Read on for more details on bills that are in the works or have been recently introduced in state legislatures.

If you’re looking for an overview of current state laws related to the voting age — including which states allow cities to make the change on the local level — check out the Vote16USA white paper.

Are we missing something? Or do you want to get involved in any of these efforts? Reach out today!

A bill providing for voter pre-registration for 16- and 17-year-olds was approved in Virginia. Similar bills were have been introduced in Pennsylvania, Minnesota, and New Jersey. This policy is already in place in 15 states.

Bills to allow 17-year-olds to vote in primary elections if they will turn 18 by the general election have been introduced in Oregon and Hawaii. This policy is in place in 19 other states.

Would you like to get involved in efforts to advocate for these important bills? Are you aware of anything that is missing from this list? Please contact us.