Takoma Park was the first city to lower the voting age in the United States. The Takoma Park city council voted to lower the voting age for all city elections in 2013. The reform was passed in the context of a larger effort to expand voting rights in the city. In the first election that 16-year-olds were eligible to vote in, the turnout rate for 16- and 17-year-olds exceeded that of any other age group. 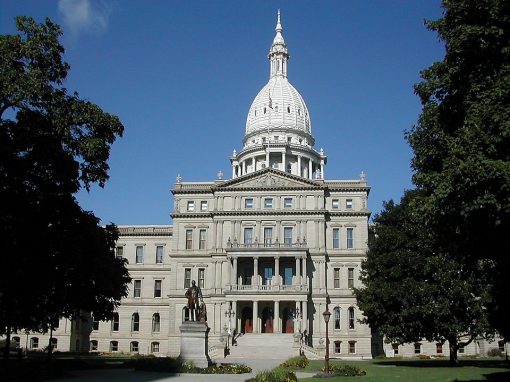 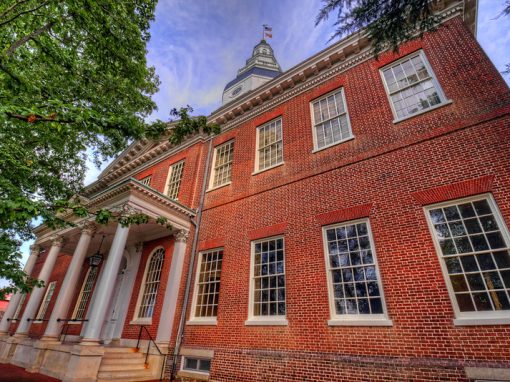 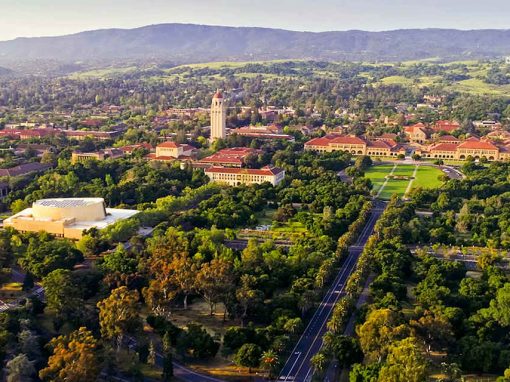 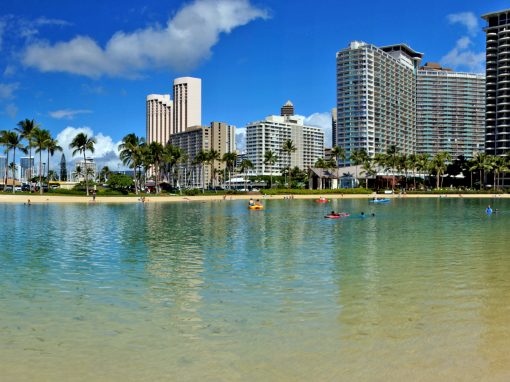 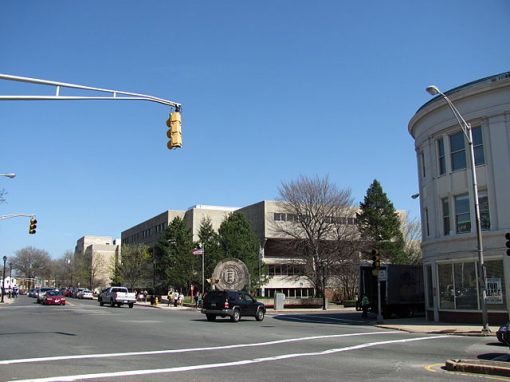 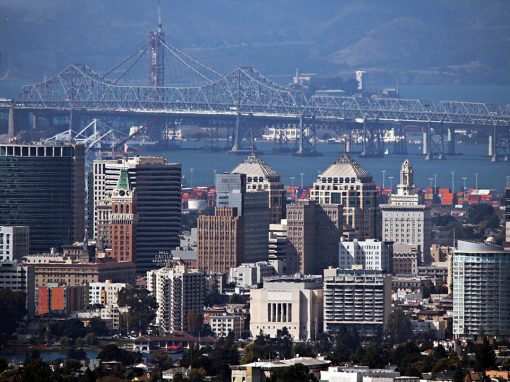 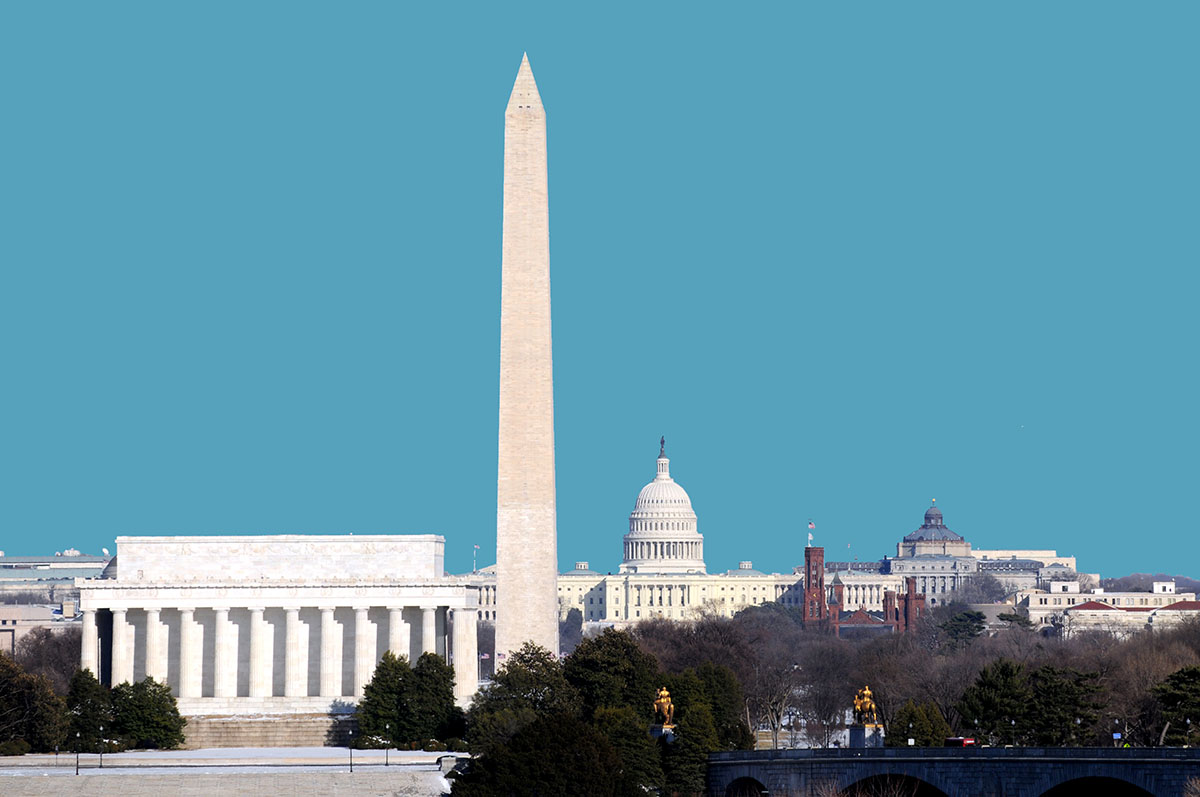 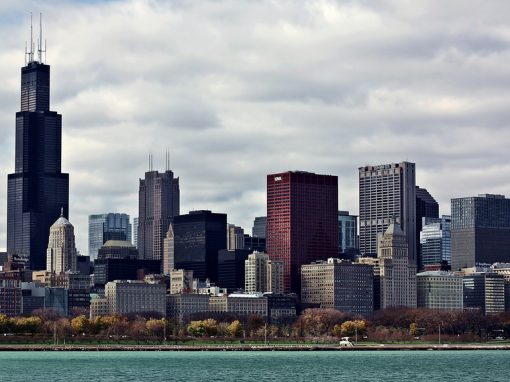 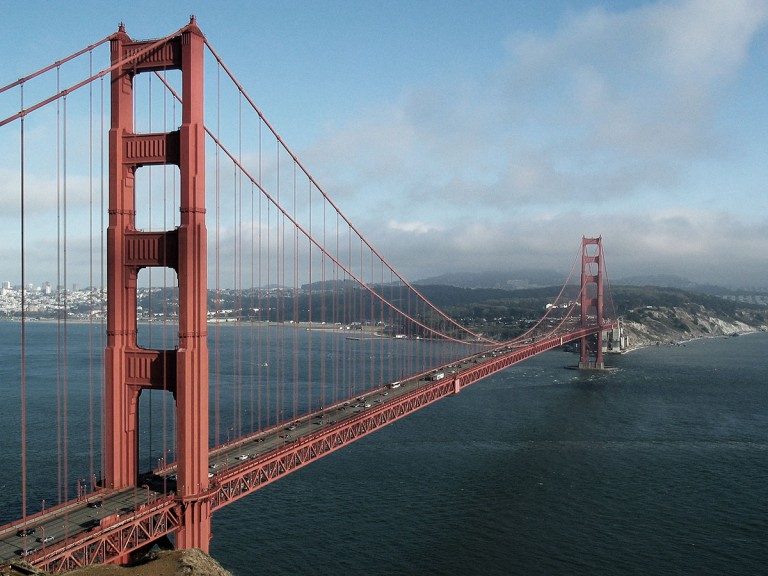 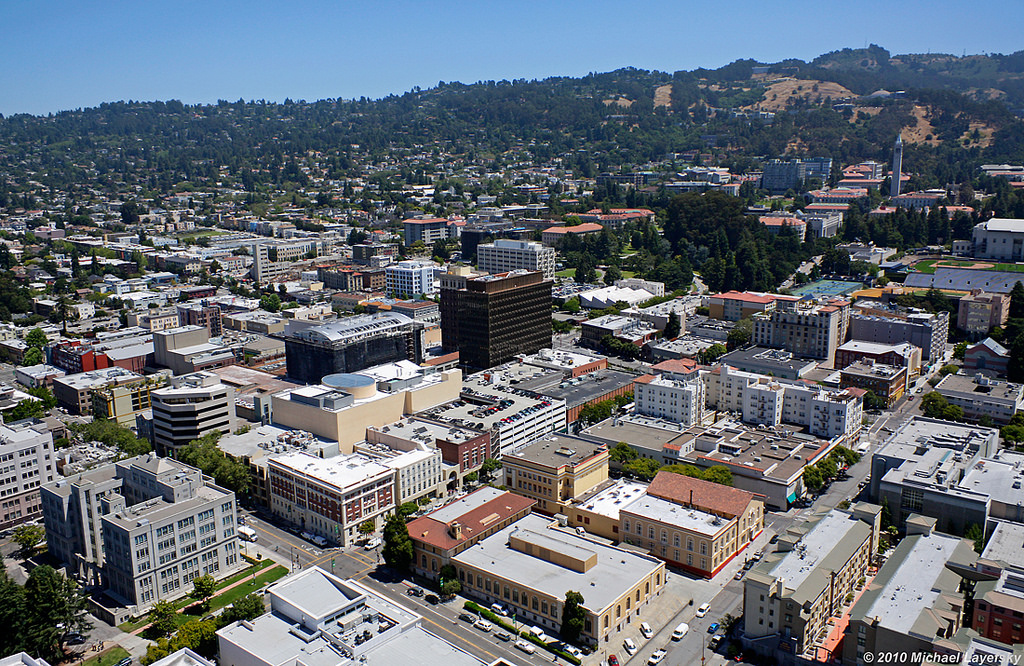 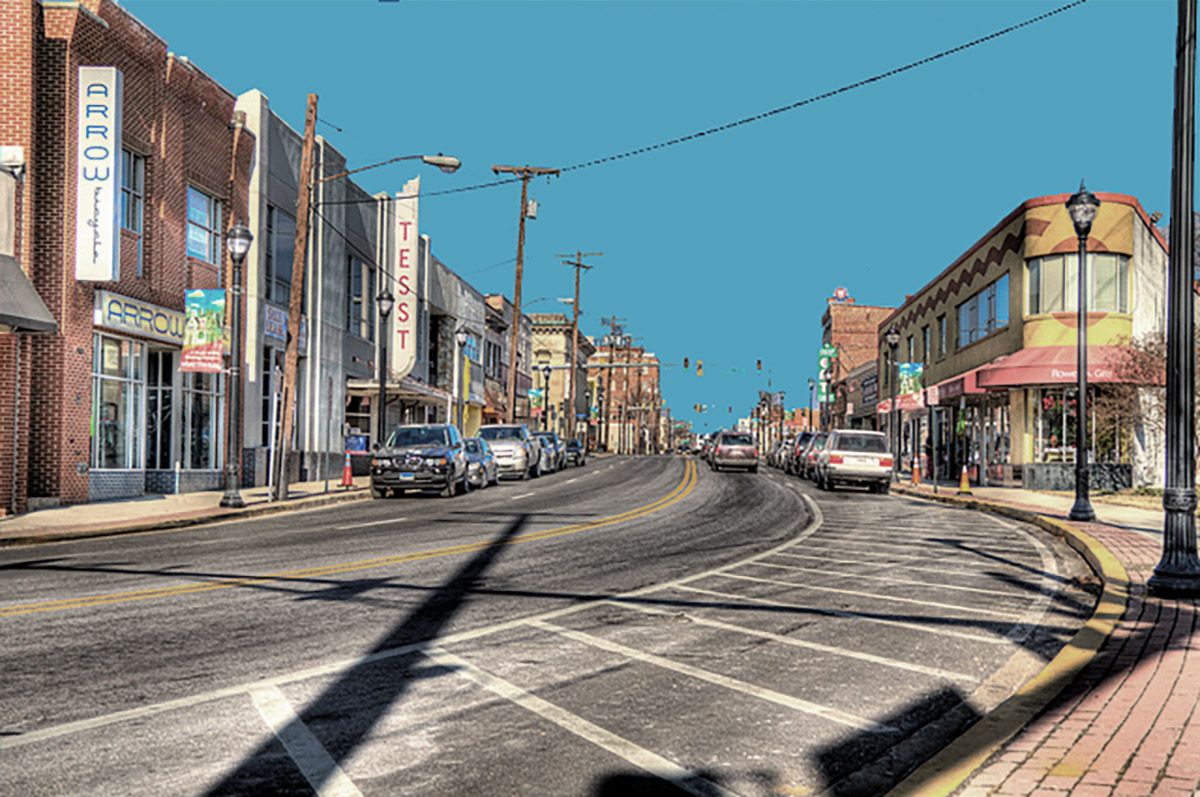 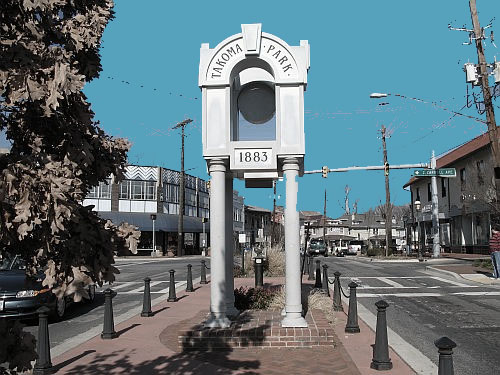