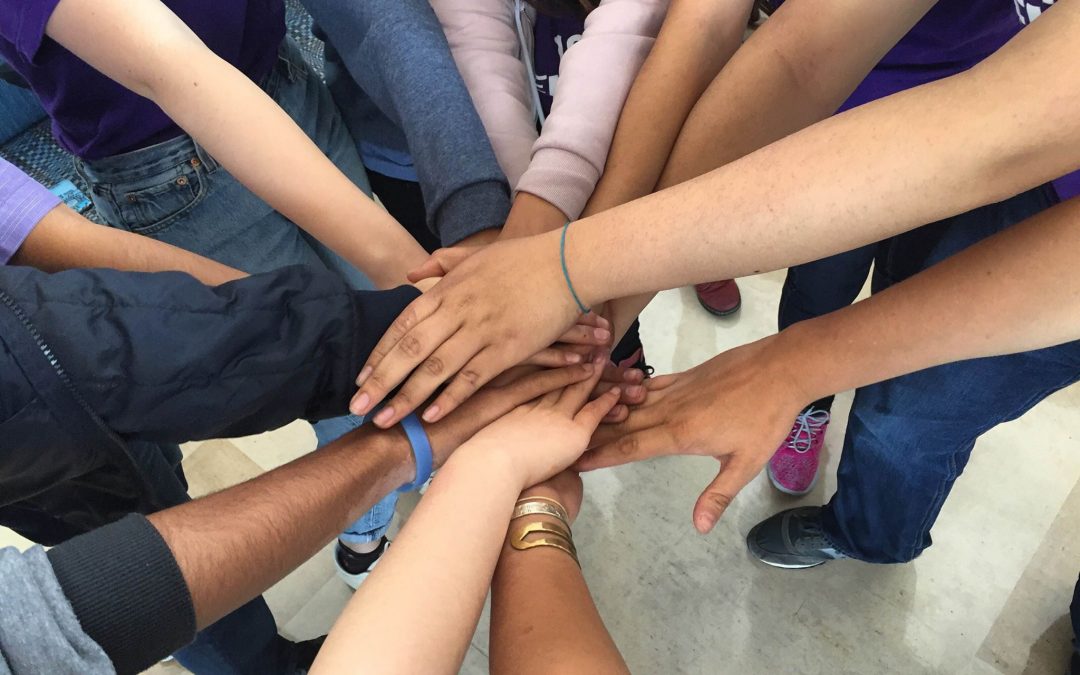 For the first time in history, major cities in the United States are putting the question on the ballot – should we lower the voting age to 16 for local elections? With YES votes this November, San Francisco and Berkeley could join Takoma Park and Hyattsville as the next cities with16-year-old voting. Youth in each city have worked hard to secure tremendous political support, and we must do all we can to help them win.

Chip in $16 to help Vote16Berkeley win in November.

What’s the latest with the campaigns?

The San Francisco campaign is YES on F, to lower the voting age in all local elections. Youth have earned the support of the city’s top elected officials and political clubs, and are now focused on winning over the voters one at a time. To accomplish this goal, Vote16 leaders have been knocking on doors every weekend since September to take their message to the voters who will decide the election. As election day approaches, youth will also lead phone banking sessions to make sure supporters show up on election day. Sign up to volunteer if you’re in California. The Berkeley campaign is YES on Y1, to lower the voting age in school board elections. Youth leaders are canvassing alongside local candidates and elected officials around the city to spread their message to the voters. Sign up to volunteer if you’re in California. How else can I support these historic campaigns?

Help spread the word to grow the movement! Pledge your support at Change.org (we’re closing in on 500 supporters) and share the pledge with friends to maximize your impact.

Share why you think we should lower the voting age with hashtag #Vote16USA.

And get in touch with us to talk about getting involved further and possibly starting a campaign in your city!